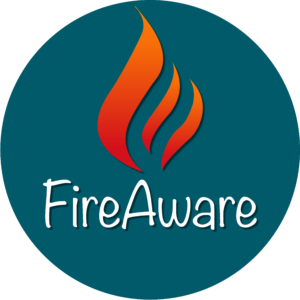 Science and citizens brought together in a “Citizen Science” experiment to fight fire hazard. This is the goal of FireAware, the new application for iOS devices introduced this morning during the press conference held at the Open Space of Palazzo Carafa, in Lecce. The App allows citizens to send real time notifications and collects anonymous data useful to perform statistical fire analyses in the Apulia region and over the whole Italian country.

FireAware has been developed by the CMCC (Euro-Mediterranean Center on Climate Change) Foundation, within the scope of the project OFIDIA 2 – Operational FIre Danger prevention plAtform 2 that the municipality of Lecce is a partner of. The project, started in march 2018 and lasting 24 months, is co-funded by the European Union, European Regional Development Fund (E.R.D.F.), under the Interreg V-A Greece – Italy 2014-2020 Programme.

Available for free download on the App Store, FireAware is an experiment that, through the application of cutting-edge scientific knowledge and technological innovations, allows citizens to play an active role in improving and raising collective awareness about fire danger by means of three simple steps: specifying fire intensity, indicating the distance from the fire based on the user geo-localized position, and sending the information.

It is worth noting that the App is not meant to replace any national emergency number/service. In case of fire, users are encouraged to report any fire danger situation to the competent authorities through the official channels (dial 115 for the National Fire Service).

OFIDIA2 is a scientific project stemming from the fruitful cooperation between scientific research, cutting-edge technologies, policymakers and Italian and Greek public agencies. The project has the objective of improving environmental safety to preserve it from wildfire risk. A network of technologies, infrastructures and scientific knowledge is at the heart of the project that aims to develop environmental protection measures in the region of Apulia (Italy) and in Epirus (Greece) in order to prevent and tackle wildfires in the forests and rural areas. HD video cameras, wireless sensors networks and drones are the available tools for the monitoring of remotely located areas in the two Regions, whereas a new control room for the Regional Civil Protection in Bari will be the headquarters of the necessary operational activities.

The OFIDIA 2 project capitalizes on the results of the previous OFIDIA1 project, that was funded during the 2007-2013 Programme Period, with the aim to implement, update and innovate the achievements as well as extending the monitoring areas. The CMCC Foundation is Lead Partner of the OFIDIA2 project; the other partners are the Civil Protection Section of Apulia, the Decentralized Administration of Epirus-Western Macedonia (DAEWM) and the University of Ioannina.  The Municipality of Lecce and the Regional Agency for Irrigation and Forest Activities (ARIF) play a key role in the planned activities as associated partners.

Prof. Giovanni Aloisio ­- CMCC Foundation (project coordinator): “OFIDIA2 capitalizes on the excellent results achieved by the previous project and proves the extent to which scientific research can contribute to the dialogue with the society. In particular, the new “FireAware” application aims to raise citizens’ awareness about environmental protection to monitor and prevent wildfires. Soon, thanks to the multi-language support, FireAware will also be used in Greece and the Mediterranean countries.”

“Today, we’re introducing the first important outcome of this project – stated Patrizia Guida, city councillor for Europe and International Cooperation – that the municipality of Lecce is involved in as an associated partner. We are in charge of the communication activities and the awareness-raising campaigns we are going to launch especially in schools. Starting in September and throughout the entire school year, we will involve kids in this awareness-raising project about fire hazard and how to behave in case of emergency. This European project allows us to educate kids and raise their awareness of such an important topic, whereas for us it represents an excellent opportunity to help them grow up as responsible citizens”.

OFIDIA2 at the winter school on fire behavior, risk and management in the context of climate change 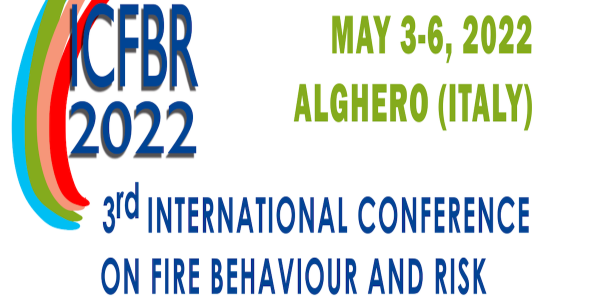 OFIDIA2 at the European Forest Week 2021